By Frank Lansner 2014. (Comment 2019: The “Original Temperatures” series was earlier posted on site “Hidethedecline.eu”, which now is not functional. This writing is kept in English because several persons outside Denmark has requested that the findings presented in the “Original Temperatures” series become online available again. The Iceland writing is the first writing from the Original Temperatures project to come back online. In this writing it is shown how 46 original datasets from Icelandic temperature stations are mutually homogeneous, but none the less NASA´s “GISS” department chooses to change Iceland temperature trends away from the homogeneous average trends. GISS calls this process “Homogenization”. Icelandic Met office did not agree with NASA that their data needed to be changed. NASA removed the long warm period before around 1960. Also ECA&D has changed data so that modern temperatures become warmer in comparison with older data, but did so by raising recent temperatures. Thus, ECA&D and GISS data are in conflict with each other. Now, back to to original posting: )

This writing builds on the methods and conclusions from the summary article: http://wattsupwiththat.com/2014/01/06/the-original-temperatures-project/

Iceland temperature data has a special focus due to its Arctic location and then the much debated GISS versions of Reykjavik and Akureyri station data.

For Iceland it has been possible to collect meteorological yearbook data from:

Thus using original temperature data from Iceland, we can evaluate other data sources like GISS and ECA&D.

Illustration of the Iceland temperature stations used in this writing. There is a majority of stations located near the coast but fortunately we have also the interior of Iceland represented.

An interesting result from Iceland is that the difference coastal versus non-coastal (“OAS”) is small. In all other European areas analysed so far differences have been much larger.

The “largest” difference in trend observed was when making a compare between the 4 coastal of red area 6 in South Iceland and then the 2 valley stations further from the Coast, Akureyri and Grimsdadir.

The delay in the coastal temperatures is relatively small, just around one decade.

However, both the coastal and non-coastal station used show that temperatures today resemble the mid 20´ieth century temperatures.

In the following, the average of the 7 coastal areas (35 stations) will be labelled as “Coastal”.

According to ECA published data, Reykjavik’s temperatures show a strong warming even after the warm peak 2003 – see the red graph.

The ECA-jump in Reykjavik temperatures after 2004 is not supported by original Reykjavik data nor the average of 35 coastal Iceland stations.

Also for the coastal Stykkisholmur station ECA have warm adjusted temperatures after 2004.

For Vestmannaejar I have not found the original data after 2004, but we can see that ECA´s data appear to leave the average coastal trend also around 2004.

Since the Icelandic Met Office themselves presents the 2004-2013 data online, this suggests that ECA&D them selves made the adjustments? “Homogenizations” ?

This Climate4you graphic shows quite well how come GISS adjustment of Arctic has alarmed many sceptics.

First we can conclude that GISS has not produced a warm trend in Reykjavik data in the same way ECA&D did. GISS cold adjusts older data while ECA warm adjust recent temperatures. Thus, GISS adjustments are not backed up by ECA and vice versa.

Notice also that the GISS cold adjustment of older data 1930-1965 make the Reykjavik data strongly different from the average of 35 Iceland coastal datasets.

Likewise, the GISS Akureyri adjustment makes the past colder and thus creates a warm trend after 1930 that was never there. 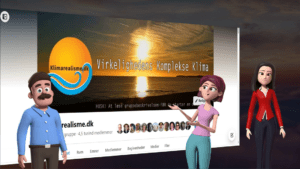 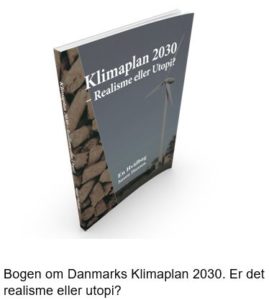 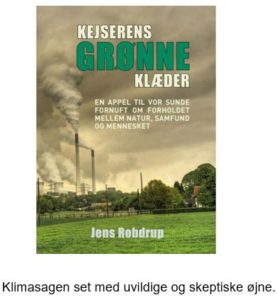